Former trainee with The Joffrey Ballet and regional title winner. Jaclyn has performed both classical and contemporary ballet and has worked with world renowned choreographers. She was also a part of The Bravura Ballet Company and competed at Youth American Grand Prix, the most prestigious ballet competition in the Nation, where she was awarded an opportunity to go to New York. She has performed “The Nutcracker” with The Joffrey Ballet in Chicago in the children’s cast at the age’s of nine and ten, appeared on stage with the Joffrey Ballet Company in “Infra” in 2012, performed in a contemporary ballet showcase called “Choreographers of Color”, performed in “The Nutcracker” and “Cinderella” in 2012 as well. 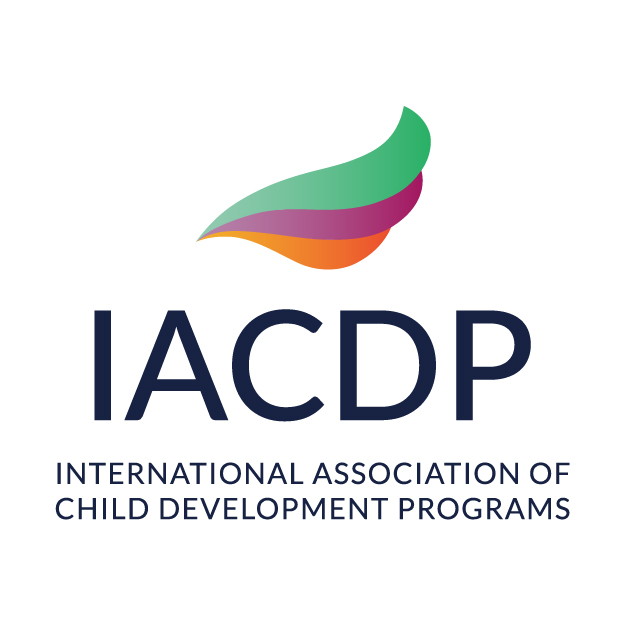 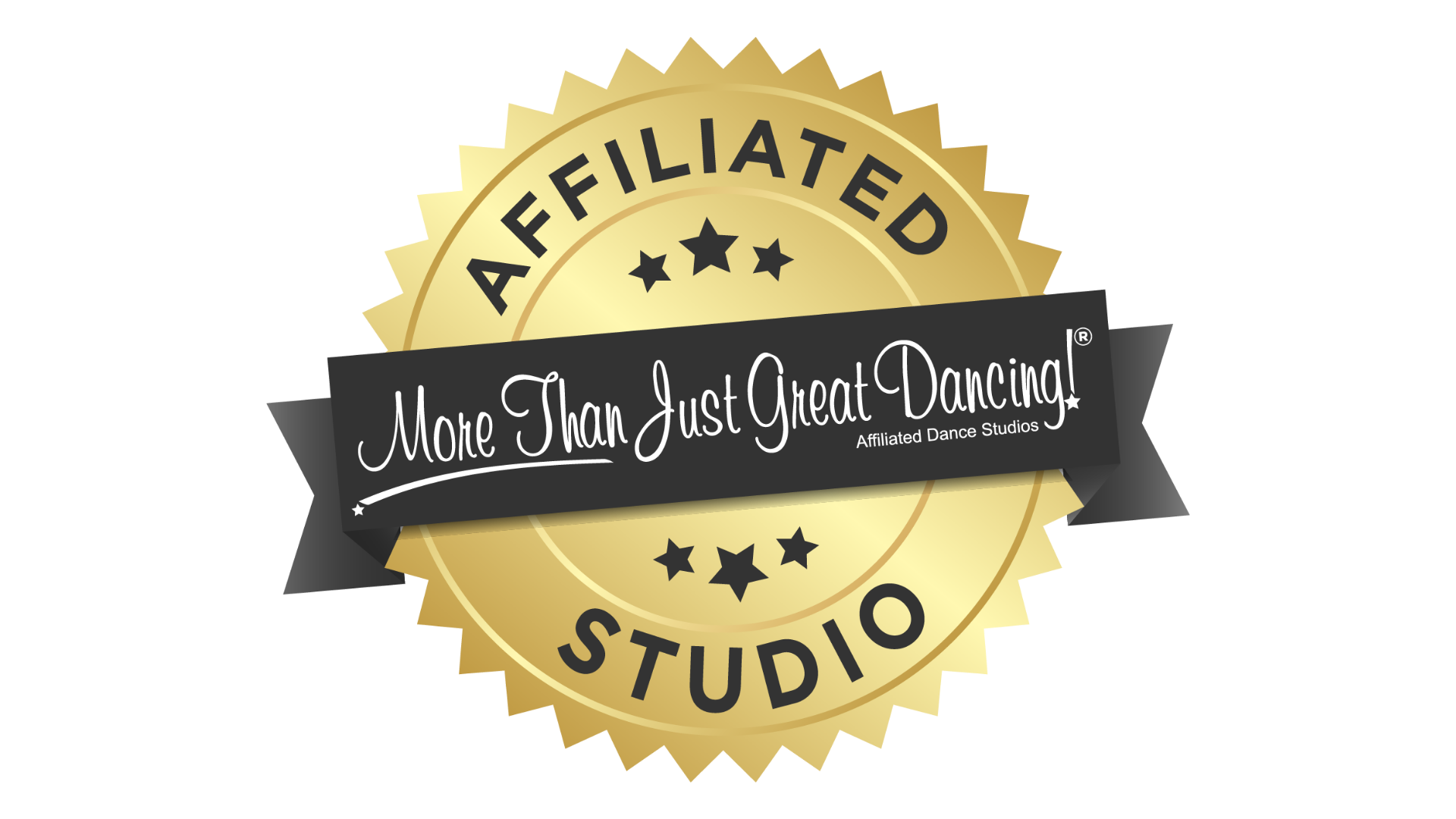 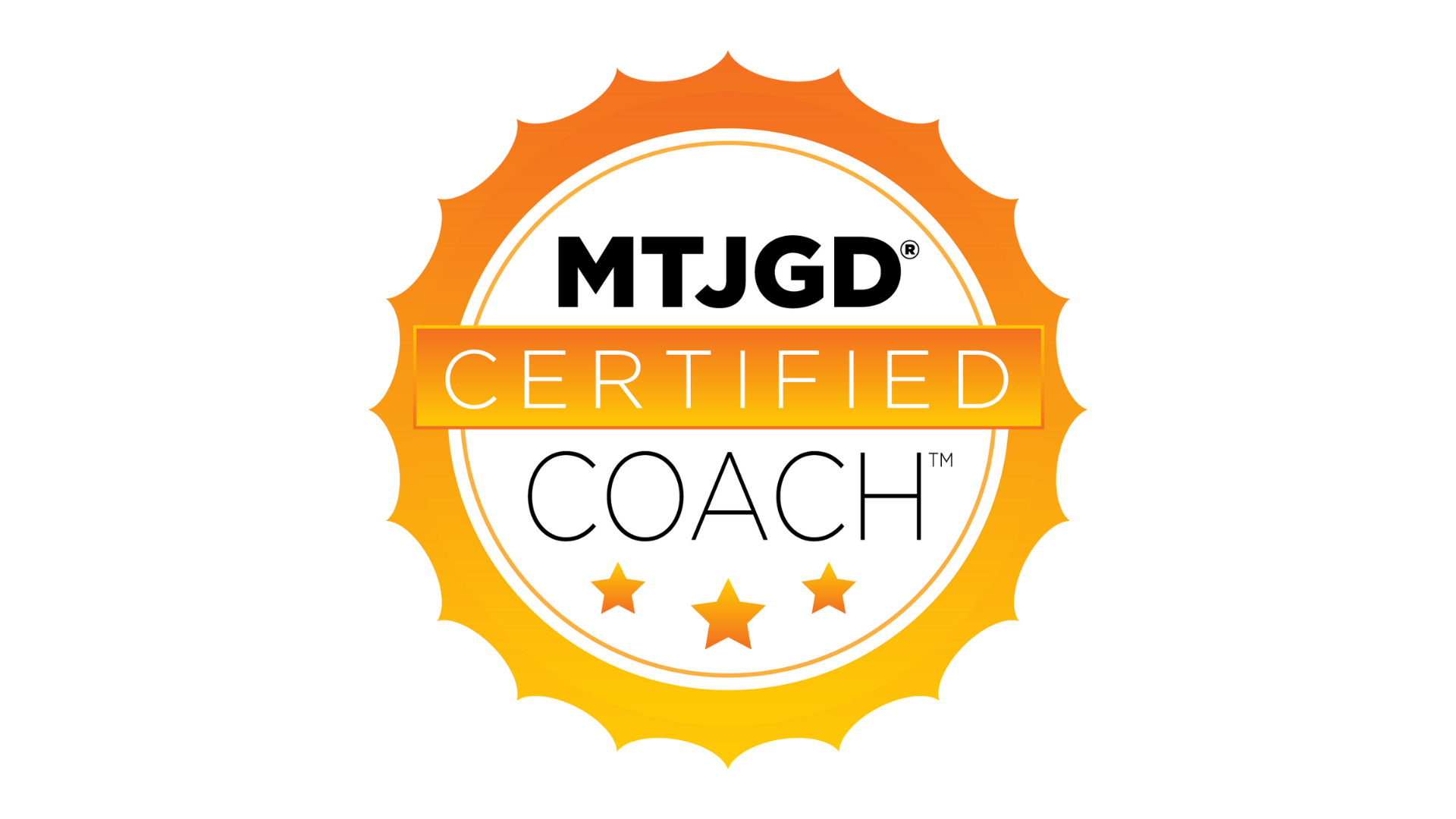 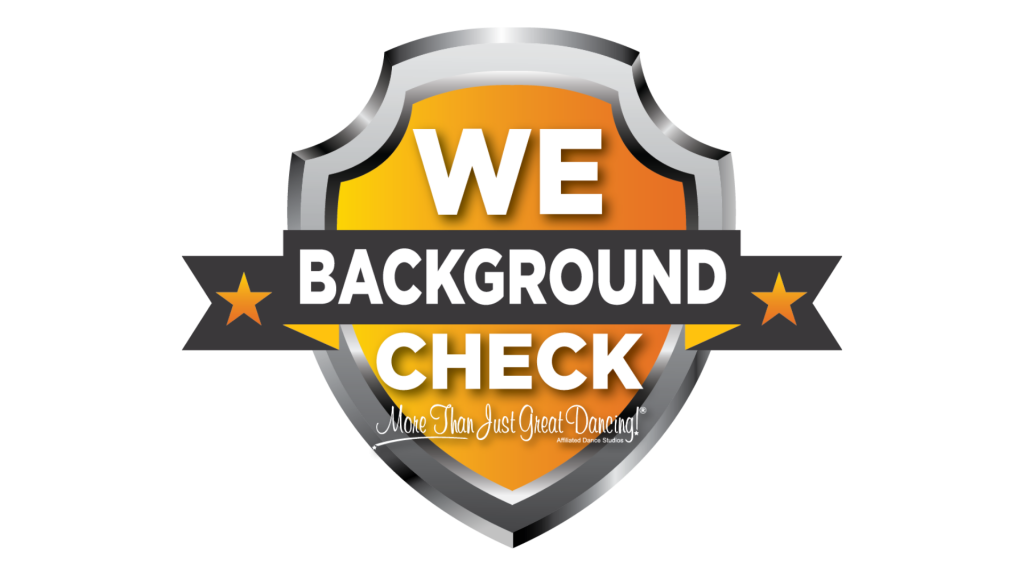 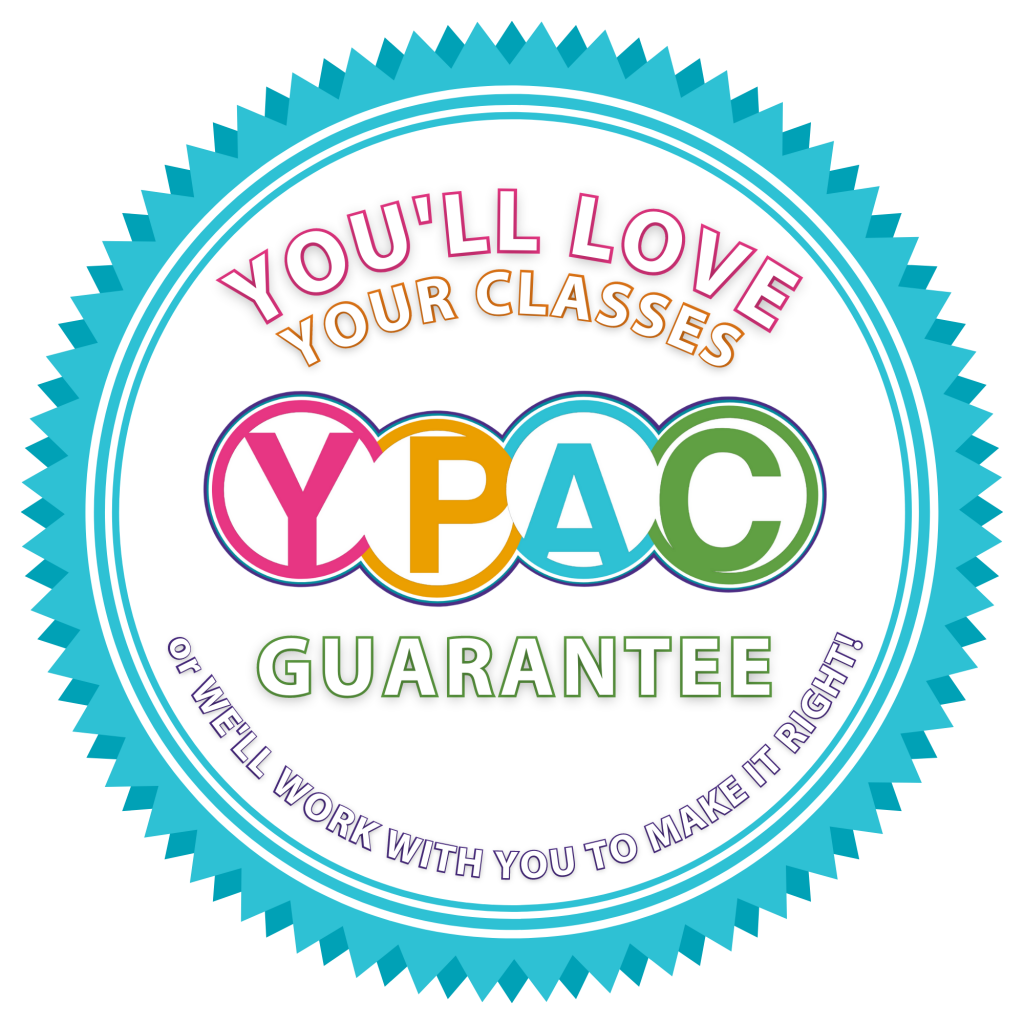